Problem #1:In this problem I had to rework an existing project by adding lists to it and graphing the lists. To do this I just made it so that when the simulation starts it would add the current number of foxes/rabbits to the list. I then placed this into a spreadsheet in microsoft excel. 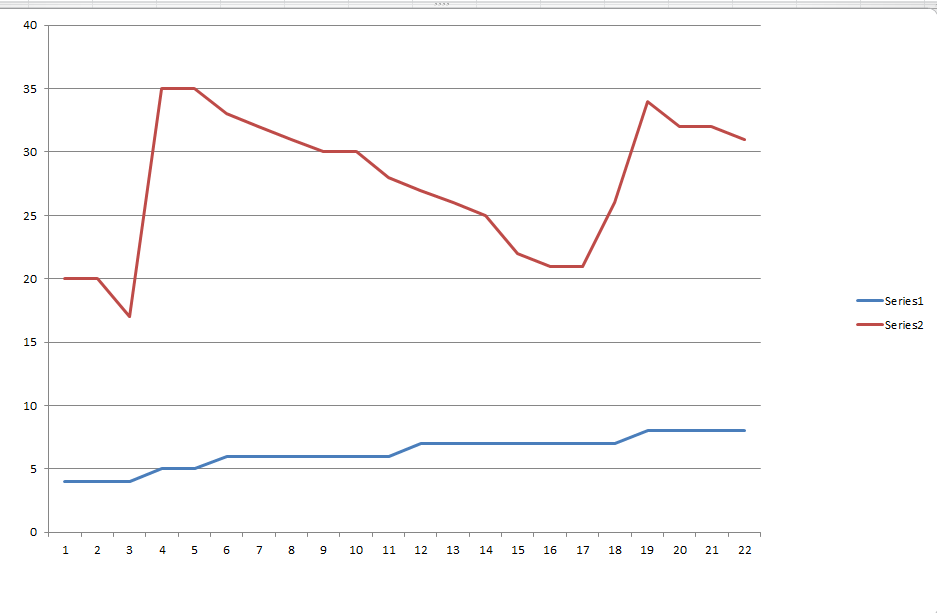 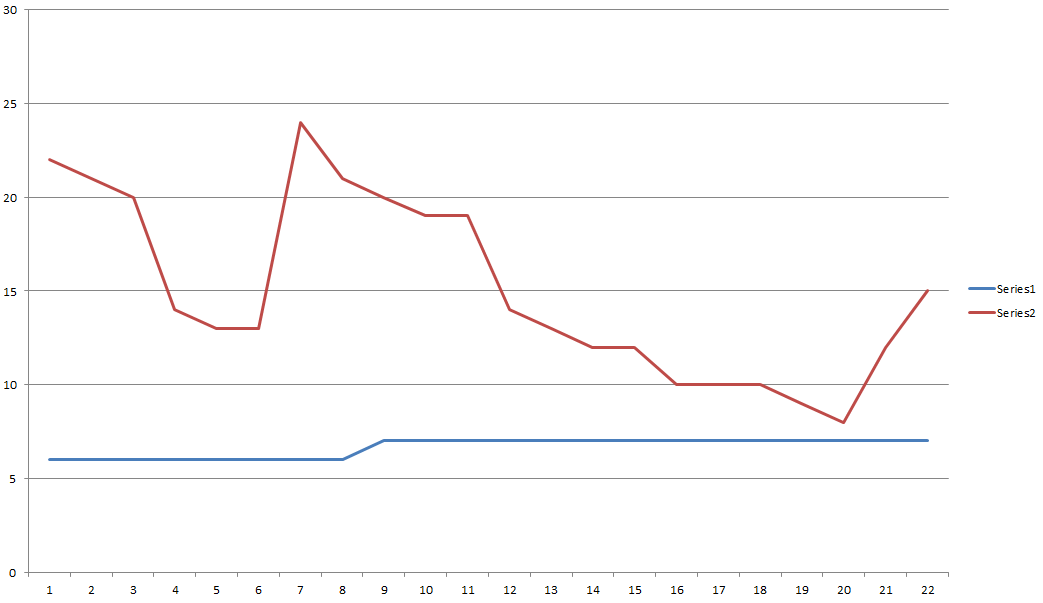 Problem #2: For this problems I had to replicate a game based off of the Gremlins movie. The goal of the game was to catch water from a could, everytime you catch a drop your sprite would split in two. to do this I made the sprite create a cloneof its self that would alternate left or right. Onc you miss four boys you loose.